Two more daycares could be coming to PG 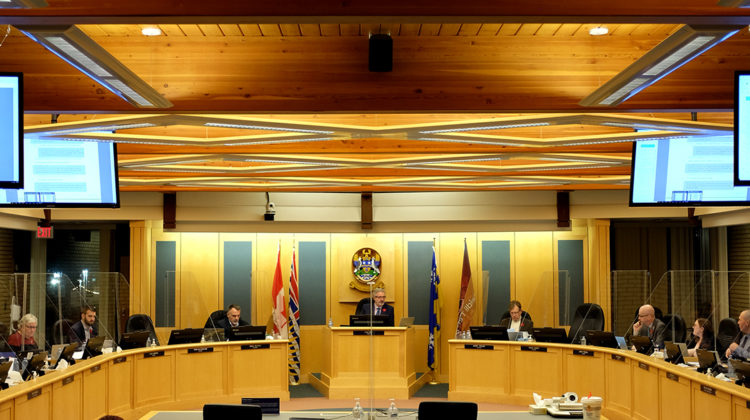 Prince George City Council pushed along two daycares to be built in the city that would cost a total of over $5.3 million.

The first daycare, to be built at 6776 Dagg Road, will be operated by the Prince George Native Friendship Centre (PGNFC), has funding of $2,381,493, and will have room for 60 kids.

The second daycare would be operated by Kool Cats Kid Care at 8008 Malaspina Avenue but still has some hurdles to go through before it becomes completely solidified.

Both of these projects would be using grant funds supplied by the province.

The Dagg Road project would be covered by the PGNFC if there were any overages in cost.

“I have every confidence that they’ll be able to manage this,” said Cllr. Murray Krause.

Krause adds that the PGNFC has dealt with other projects in the past.

The Malaspina project will require an external project management firm to confirm costs and oversee the project, so the City isn’t responsible for any overages.

“I’m comfortable that we have everything covered when it comes to liability, additional costs,” said Cllr. Terri Mcconnachie.

On top of the discussion on these buildings, Council also spoke on other building projects.

The Prince George Refinery potentially could create a renewable diesel facility, the first in Canada.

More homes are slated to be built in the St. Lawrence Avenue area, on the south end of the city.