Passenger volume takes off at YXS 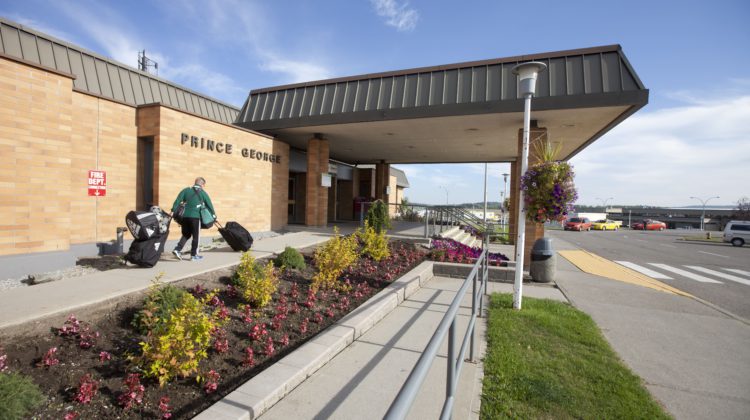 The rates of passengers catching flights at the Prince George Airport are steadily increasing as the airport saw the most monthly passengers in June 2021 since March 2020.

Passenger numbers at YXS were up significantly in comparison to the second quarter of 2020; however, passenger volumes are still down 54% year to date.

Duke adds he believes this trend will continue into the next couple of months as provincial health restrictions ease nationwide.

“The airline partners that we have are putting on more destinations, more capacity and I think people want to visit their friends and family and they, of course, have been restricted because of the public health directives and properly so, however, I think there’s going to be a bit of an uptick,” he added.

In terms of air service, the Prince George Airport is seeing growth with Flair starting back up and expanded schedules from both Central Mountain Air and Pacific Coastal.

Recently, the inaugural flight from Campbell River to Prince George took off, a route that will be available with Central Mountain Air on Wednesdays and Tuesdays.

Additionally, Duke says that the increasing trend of people supporting the aviation sector isn’t just occurring in the Northern Capital.

“In BC we’re definitely seeing a lot of airport numbers are getting back in that positive direction and as the rest of the country comes online and restrictions are dropped we’ll see that people will have the opportunity to move about Canada as we’ve been used to in the past. I think the transporter and international market is going to be a little bit tougher, however, as restrictions are lifted that market will grow as well.”