Cougars put pen to paper with both import selections 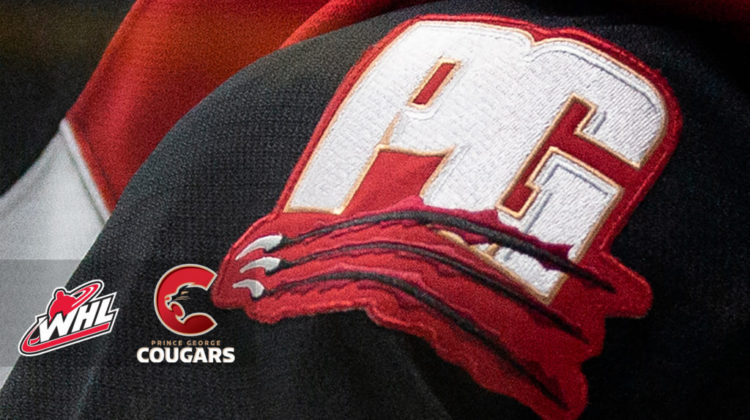 The Prince George Cougars now have their European contingent.

Reichle, a product of Zürich, Switzerland, was the Cougars’ first-round selection, 23rd overall, in the 2021 Canadian Hockey League Import Draft.

“We feel his skillset will be a great addition to our forward group.”

The 18-year-old played last season for the GCK Lions in the Swiss Under-20 hockey league. Reichle led his junior team in scoring with 75 points (20g-55a) in 43 games.

Reichle is eligible for this week’s 2021 NHL Draft, which is being held virtually Friday and Saturday.

He was the team’s second-round selection, 104th overall.

Kmec played last season for the Slovakian Under 18 National Team and collected four assists in 27 games.