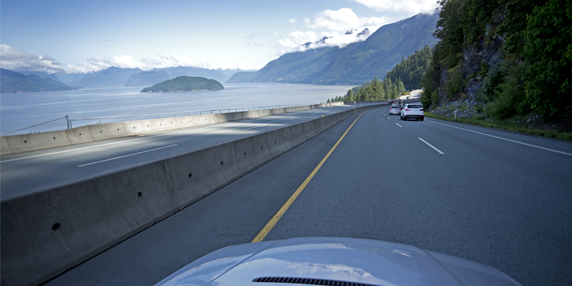 ICBC urges caution to people driving this long weekend, as the roads are going to be much busier than usual.

“Well in Northern BC, we are going to have people out there on the highways, so that’s going to include folks that are in RVs, people that are traveling with campers, there might be a few cyclists as well. Make sure you give them the room they need,” said Doug MacDonald with ICBC.

According to ICBC, three people are killed and 600 people are injured in 2,100 crashes every BC Day long weekend.

They released some regional statistics based on a five-year annual average:

“It’s all about prevention. We know that statistics are going to go up during the long weekends, but we know there are things we can do to reduce that risk,” said MacDonald.

ICBC also gave some tips to help you stay safe on your drive: