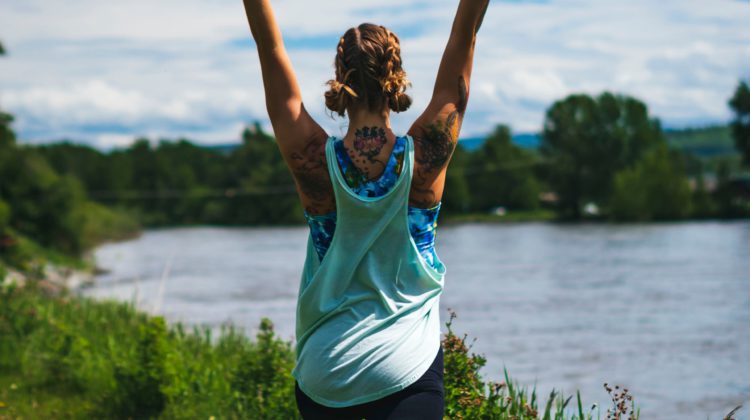 The Northern Lights Estate Winery is finally able to hold their Wine and Paint nights once again as restrictions ease up across BC.

Erin Pearson, General Manager of Inside Sales and Services at Northern Lights says participants are ecstatic to be back.

“Wine and Paints are really just an awesome time so we set them outside and there’s painting in the orchard. It’s rain or shine because we have a nice tented area so you’re kind of surrounded by nature when you’re doing it, it’s lovely,” she said.

She says the event has been extremely popular since the first night on July 20th, and there are only a couple of spaces left available in August.

“We’ve definitely seen that demand rise after the last year and a half of not being able to do much, people are really chomping at the bit to get back out in the community and hang out with others and share some laughs over a glass of wine,” Pearson said.

She adds that while the event caters to everyone, it tends to be quite popular with women aged 25-45 in the community.

“We’ve had single guys come we’ve had moms bring their daughters, it really is for everyone as long as you want to kind of hone in to your creative self and be vulnerable in that way to learn something new it’s a pretty fun process,” Pearson says.

Christina Watts from Watts Arts Academy in Prince George hosts the event, which will be held a couple of times in August.

Tickets can be purchased online or by calling the Winery, as 20 seats are available for each Wine and Paint night.

Northern Lights is also reigniting their ‘Yoga in the Orchard Class’, which happens at the Winery every Monday night.

“People are just looking for anything to do in a social environment. Both of these programs have been really successful so far and we can’t wait to keep seeing them grow.”