Sexual violence campaign launches in post secondary schools across BC 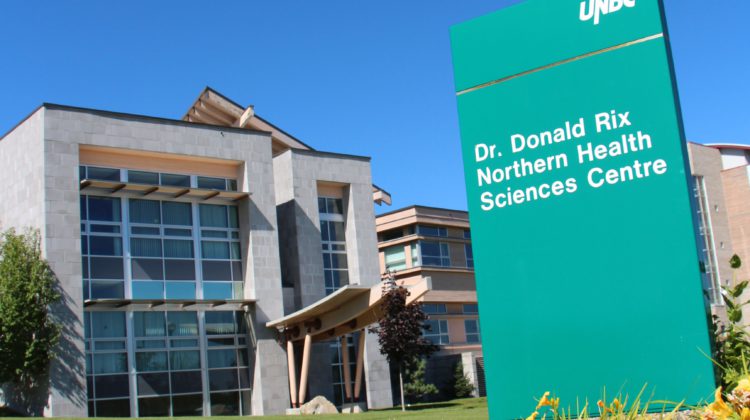 The “…Is Not Yes” campaign was launched today (Wednesday) to bring awareness to sexual violence and the available supports offered to post-secondary students.

“Sexual violence has no place on our campuses,” said Anne Kang, Minister of Advanced Education and Skills Training.

“Understanding consent is one of the first steps to preventing sexual violence because only ‘yes’ means ‘yes’. The messages about sex, consent, and sexual violence in this campaign are direct because students have told us loud and clear that we need to meet them in a thought-provoking and direct way.”

According to the Ministry, almost two-thirds of sexual assaults occur on campus during the first eight weeks of school.

The ads will run in different languages like Mandarin, Cantonese, Punjabi, and English.

25 public post-secondary institutions around BC will have shareable campaign material handed out to students and faculty as well.

“Our campuses and our communities are safer when people know that sex without consent is the crime of rape, and we applaud the Province for providing these key educational resources around what is and what is not consent,” said Ninu Kang, executive director of the Ending Violence Association of BC.

“Consent to sexual activity is needed every time, and must be freely given, specific, clear, coherent, enthusiastic and ongoing.”

The College of New Caledonia and UNBC have been offering the Sexual Violence Prevention and Response Training Program.

UNBC has its sexual violence and misconduct contacts here, and CNC has its resources here.