BC Premier discusses potential for vaccination policy in school settings 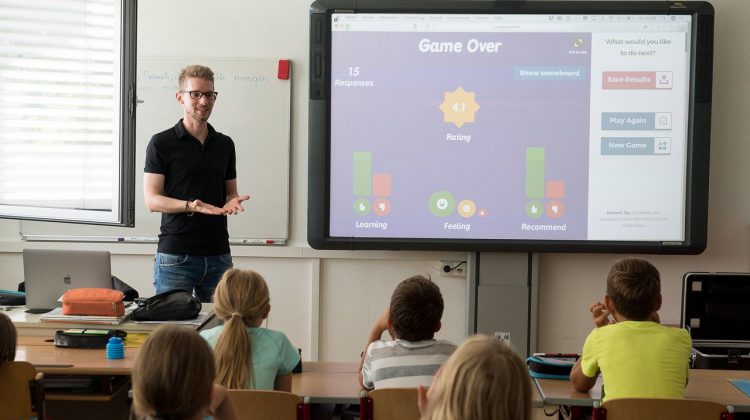 Premier John Horgan touched on the possibility of implementing a mandatory vaccination policy in BC schools.

He says the decision to implement a province-wide health order is generally up to provincial health officials.

“Mandates are a last resort, and it’s a very small number of British Columbians that are not yet vaccinated. We have been working with the stakeholders in the K-12 sector for some time, trying to build trust, trying to make sure everyone has the opportunity to speak on issues not just about vaccination, masks, and other things,” he stated.

Consultations about a vaccine policy have been ongoing with BC’s Education Minister, Jennifer Whiteside.

“Minister Whiteside was pretty clear yesterday (Wednesday) we stand ready to work with elected school boards to achieve the results that we all want to see. We all want to make sure we’re maximizing the protection of individuals in the workplace, and most importantly at this stage in the pandemic our kids in our classrooms,” Horgan stated.

He adds he is happy to see stakeholders such as the BC Teachers Federation and CUPE show support for the mandate.

On mandatory vaccines, the BCTF would not oppose them for #bced. We would need to see details about protection of privacy and accommodations for workers with exemptions. In the meantime, we need to focus on masks for all, ventilation and distancing. #bcpoli

“We are largely in a pandemic of the unvaccinated and that’s why mandates are being discussed not just in this sector, but right across the board,” he noted.

Recently, the province announced all 35,000 civil servants in BC will need to be fully vaccinated by November 22, while earlier this year a vaccine mandate was also implemented for some health care workers.

Similar policies have also been introduced for companies large and small, according to Horgan, along with crown corporations.

Horgan says BC has had unprecedented success in terms of vaccine uptake.

“Quebec and British Columbia share the distinction of leading not just the country but the continent of first doses and full immunization for 82% of people in BC over the age of 12,” he noted.

Currently, Health Canada is working on an immunization rollout plan for children aged 5-11 to be implemented once a vaccine is approved by necessary parties.

Horgan adds BC will likely have 89% of eligible BC residents partially vaccinated by the end of the weekend.