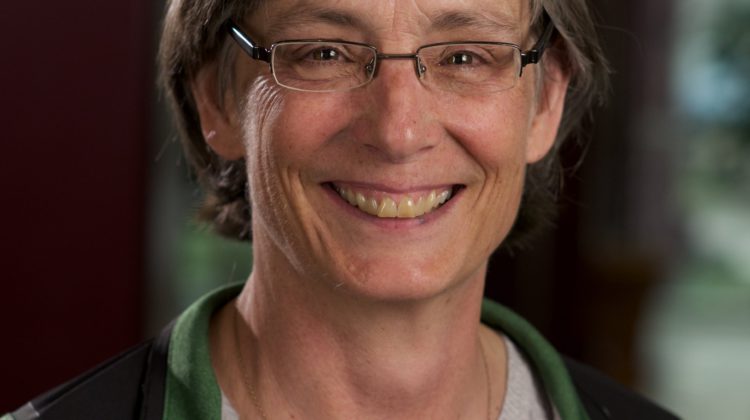 The award showcases people working in forestry research in Canada.

Lewis worked on research that involved a pathogen that eventually became a big deal once climate change took a stronger hold.

“My students, and colleagues, and myself were kind of early on the scene of that, and working to figure out what was causing this epidemic to develop, and then help with developing better management policies around dealing with it,” said Lewis.

She said that was some of her more exciting work, and it took a few years to get a better understanding of the situation.

Lewis added that working in Northern BC is a great place to work on her particular field of research.

“That’s a huge advantage because there’s no lack of problems to be working within the area of forest health. Partly because of our dependence in BC on forestry for economic purposes, but also, and even more importantly, the importance of forests overall.”

She said she wished she had done more economic studies in school to better understand the economic drivers in the forestry industry to better balance the need of forests with the needs of the industry.

The value of having partnerships with students, colleagues, and funding agencies was Lewis’s biggest takeaway from receiving the achievement award, noting that it’s not just her putting in work into the research.

Lewis also wanted to take the opportunity to send a message to people working in education and research.

” I think, especially University professors have an obligation, and I wish I had done more of this myself, to be an advocate for what we think is right based on what we know, what we’ve been able to learn.”

Lewis championed UNBC’s Forestry program since it was first offered as a major in 1993.