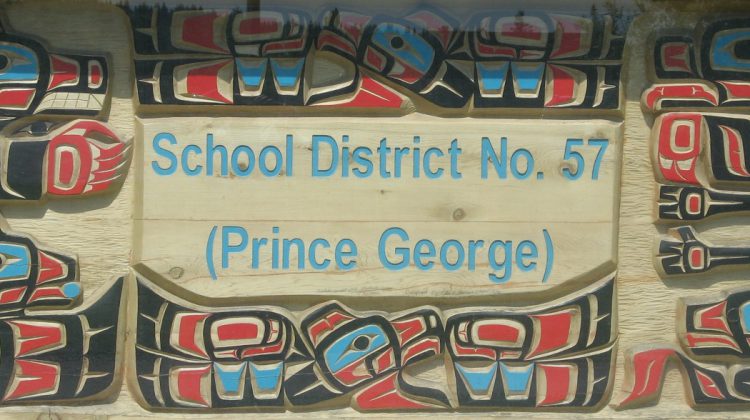 Bylaw 5 is a bylaw about procedures for trustee elections and was updated for mail ballot voting, and added information for voter’s lists and website access to candidate documents and statements disclosing campaign finances.

Two trustees handed in their resignation in September, and so an election has to be held to fill those positions.

Secretary-Treasurer Darleen Patterson will take on the position as Chief Elections Officer but said she will have a team behind her to help spread the workload out.

“We are working with a number of people to get this done. We have as a district an advisor who’s helping us with local government rules, so I don’t actually have to read the whole local government act. And he’s going to be advising us moving forward,” said Patterson.

She added that Sharon Cairns, who will act as the Deputy Elections Officer, will be helping, as well as the Corporate Administrative Officer in the District of Mackenzie.

Patterson said the nomination period for the election is tentatively slated for November 10th, and the election dates given to them are between December 26th to the 31st.

“We have applied to the ministry, and the minister can by special order make an adjustment to the date of our election, so for voting day, so we’re just waiting to see what that adjustment looks like.”

She added that they’re hoping for January 15th so that none of the preliminary voting isn’t held during Christmas break.