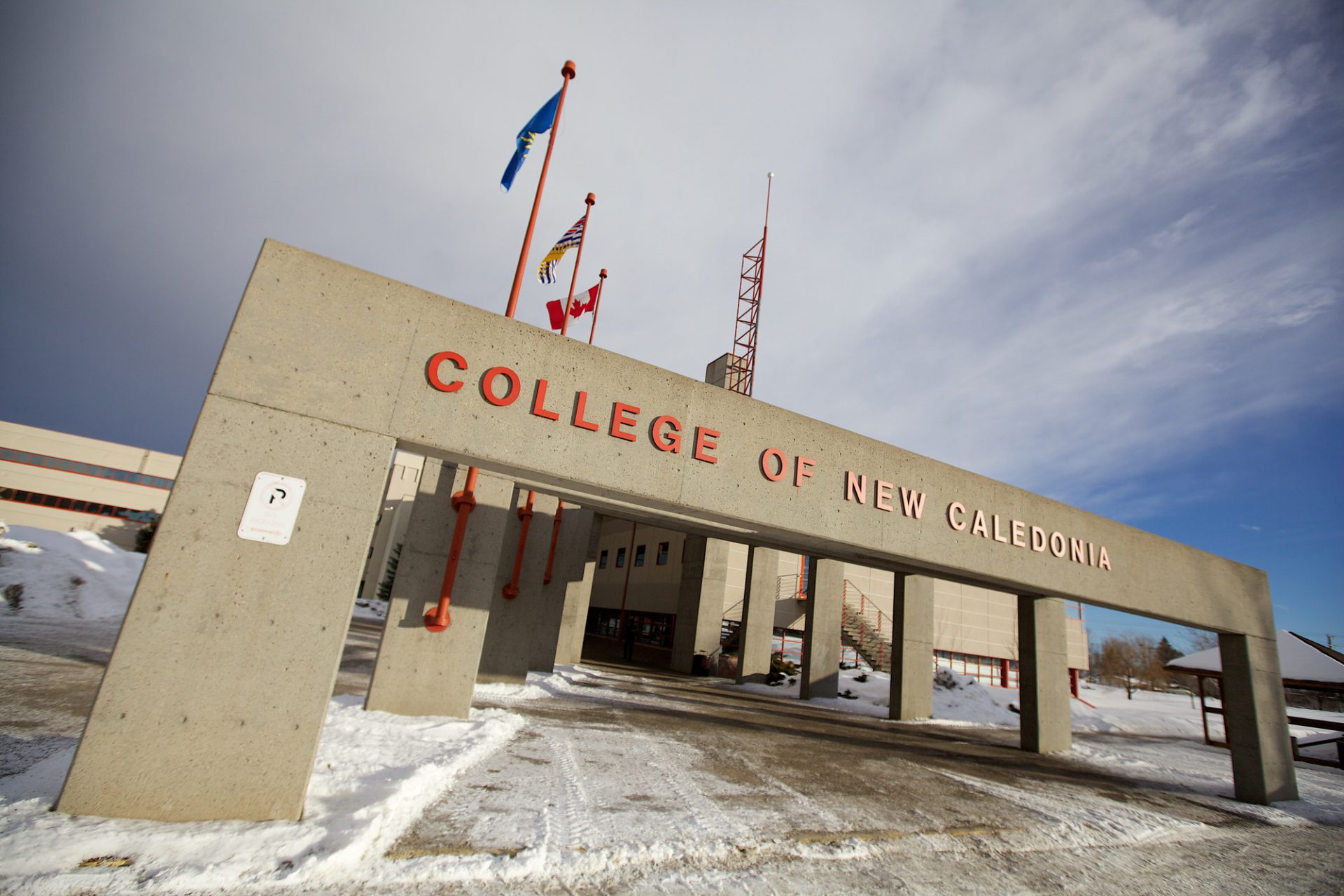 The board was forced to make some tough decisions as the college was facing a 2.8 million dollar deficit.

As a part of the cuts announced today, the dental hygiene program is being suspended with a target re launch date of fall 2016.

However, the dental assistant program got off the hook, and will be revised with the help of government for a re launch in the fall of 2015.

Other cuts include the early care and learning centre, which will transition to a local non-profit society and a decrease in second year accounting courses at the PG campus. Student service will also be “restructured” at the Quesnel, Burns Lake and Prince George campuses.

As a result of the cuts, 39 layoff notices have gone out and 6 more positions will go unfilled.

“It was incredibly difficult, I’ve lost many nights of sleep and we’ve worked tirelessly and countless hours on it” CNC President Henry Resier said

The budget passed 6 – 3 with one abstaining.