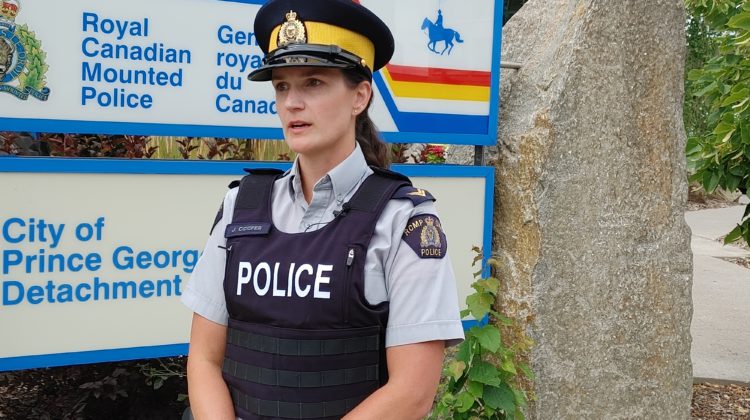 The Prince George RCMP are asking the public to be on the lookout for some family heirlooms recently stolen from a local storage facility.

Corporal Jennifer Cooper with the PG RCMP says police received the report of a break-and-enter on September 5th after one of the storage lockers had its lock removed and several items inside were stolen.

“The break-and-enter occurred in the early afternoon on September 4, 2021. We are asking the public to keep an eye out for anyone trying to sell items that match these descriptions, as we would like to return them to their rightful owner. Some of the items carry a lot of sentimental value to the family,” stated Cooper.

Some of the items missing include:

Cooper says in order to prevent similar thefts, residents should check on their storage lockers regularly.

“Additionally, invest in a good quality lock that is more difficult to break. Some of the older padlock style ones or ones that are more designed for an interior locker space like at a school or a gym are far too easy for people with bolt cutters to cut off,” she added.

Anyone with information on the incident is being asked to contact the Prince George RCMP.