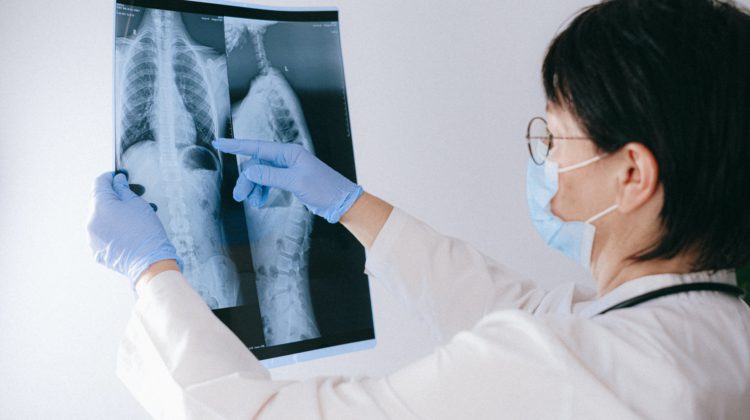 The BC Lung Association is pushing to have more radon testing in Prince George.

Radon is a gas that’s part of the natural decay of uranium, and parts of Canada have uranium-rich soil.

According to Dr Noah Quastrel and Dr Anne-Marie Nicol, testing for radon was done in the city in 2014, and some of the results were concerning.

“It’s the leading cause of lung cancer after smoking. And we’ve done a pretty good job in BC of bringing in laws and policies to protect people from cigarette smoke and to reduce tobacco consumption. And it’s time now we move now to radon,” said Quastrel.

Radon gas is measured in becquerels per cubic metre (Bq/m3), with 200 Bq/m3 being a concerning amount, and parts of Prince George measured at 1400 Bq/m3.

“So overall, there was 30% of homes that were tested in Prince George at that point in time were above 200 Bq/m3,” said Nicol.

Quastrel and Nicol gave a presentation sharing this information at Prince George’s City Council meeting, and November is slated to be proclaimed as Radon Action Month in the city.