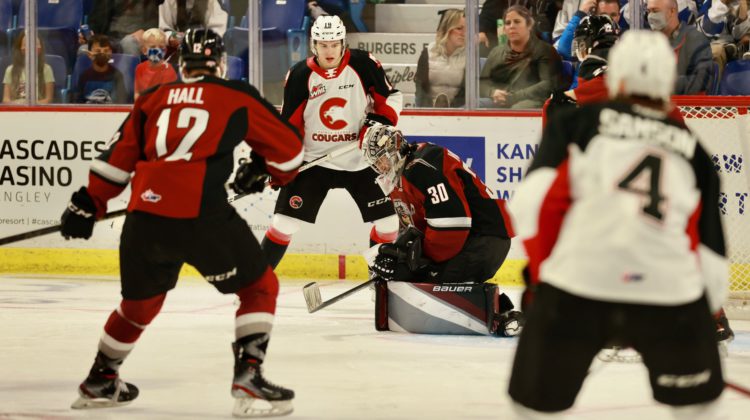 The Prince George Cougars return for some home cooking this against a pair of BC Division rivals.

A string of four games in five days will feature the Vancouver Giants and Kelowna Rockets.

Here is What is on Tap for this week: