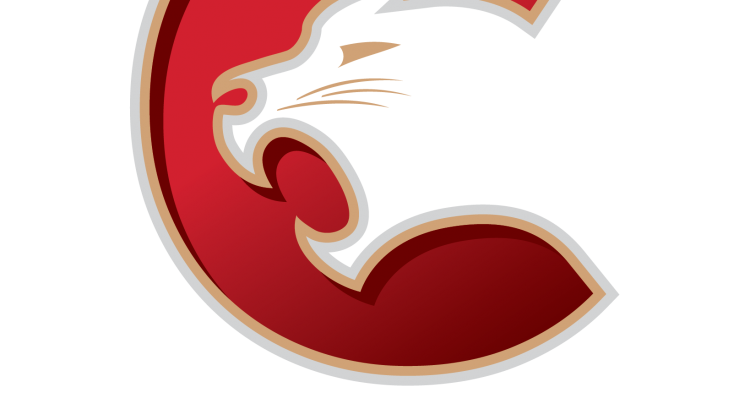 For the first time in 20 months, the Prince George Cougars will play a U.S. Division opponent.

The Cougars host the Tri-City Americans Friday and Saturday to conclude a 6-game homestand.

The WHL announced today (Wednesday) the rescheduling of Friday’s Regular Season game between the Victoria Royals and Kamloops Blazers due to highway closures in the Lower Mainland and Southern Interior.

The Royals and Blazers were originally scheduled to play Friday in Kamloops.

This game will now be played Wednesday, Feb 16th at Sandman Centre.

The league has announced no other WHL Regular Season games are impacted by highway closures in British Columbia.