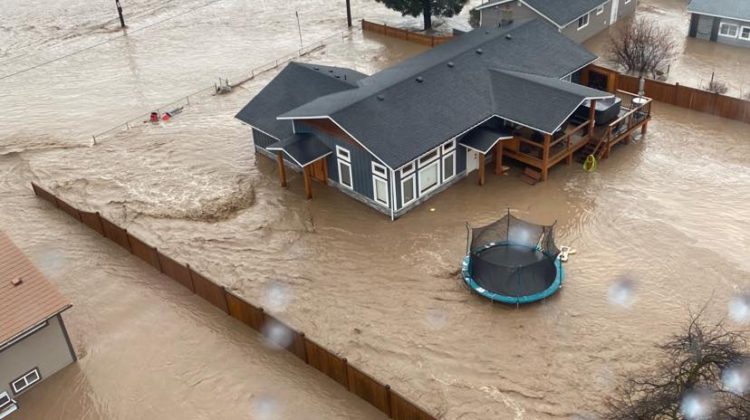 Imagine being woken in the middle of the night and only having minutes to pack and leave. 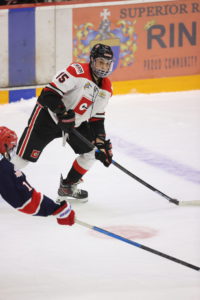 That was the reality for PG-born hockey player and Merritt Centennials forward Blake Astorino.

He was woken up around 3 am on Monday as the water was trickling into his billets home.

Astorino told MyPGNow.com there were some tense moments after that.

“I drove my car out my billet’s parents’ place and then I got my teammate to come grab me. We went to the rink, picked up all of our gear, packed up everything in our dressing room and we just took off to Kamloops. A few of my teammates have places and I am just staying at my coach’s place right now.”

He admits while the situation is not ideal, it’s somewhat good to know that everyone is in one spot.

“It’s kind of fun being in one house with all of those there and it’s kind of a gong-show,” laughed Astorino.

“There is definitely a lot of shock and it’s good that we have each other and no one is going through this alone. Everyone just can’t really believe it.” 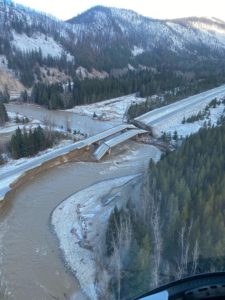 Astorino mentioned it’s another tough blow for the players after already going through a shortened hub season in the spring.

“It’s pretty hard for everyone here and it sucks for sure. Hopefully, we get to play, a lot of people are pushing and working to try get us back playing and trying to find us ice time. We have a lot of people pushing to help us.”

As for how long, he and the rest of his Cents teammates will be in Kamloops, that still remains to be seen.

“We could be here a couple, days, a couple of weeks, maybe a month. I don’t really know,” said Astorino.

He stated the billet home he has been staying in likely has a flooded basement.

The city of Merritt issued an evacuation order to all of its residents this week due to the recent flooding and landslides.