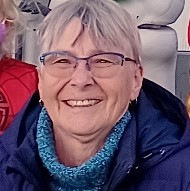 The Prince George RCMP is looking for the public’s help in locating Melinda Louise Ewen.

She was reported missing by family on Wednesday of this week (November 17).

She did not take her cell phone with her and it is out of character for her to not contact a family member for this long. 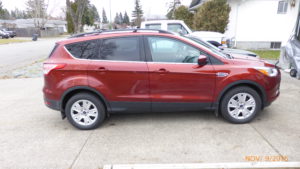 “Police and family are concerned for Ms. Ewen’s health and well-being. Investigators believe there is a possibility that she may have tried traveling to the Lower Mainland where she has some extended family,” said Cpl. Jennifer Cooper, Media Relations Officer for the Prince George RCMP. If you have any information about Ewen or where she might be, you are asked to contact the Prince George RCMP at (250) 561-3300.