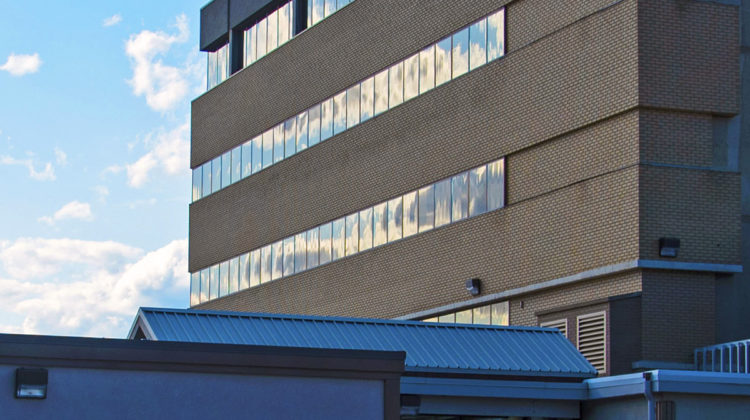 The Federal Government negotiated a new collective agreement with the RCMP, which will cause the City of Prince George to pay the RCMP more retroactively, as well as an increase for the coming year.

City Council discussed this issue during Monday’s (Nov.22) City Council meeting and many municipalities are now asking for a more even cost coverage from the Federal Government.

Councillor Brian Skakun estimated that these costs would result in a 2% tax increase.

A letter has been put together from municipalities like Prince George, Kelowna, Kamloops, Nanaimo, and Vernon, asking the Federal Government to pay a minimum of 50% of the retroactive costs.

“I would like to see a greater amount supplied by the feds, is what I’m trying to say, and so 50% isn’t going to cut it.”

Councillor Murry Krause said that in the past the Federal Government had consulted with local governments on other issues and contracts, but no such consultation was done in this case.

Councillor Skakun agreed and said that we needed to fight back.

“We have to push back on this, with all the other costs, and with what covid has done to us, and then they throw this at us. And like Councillor Krause said with the lack of consultation, it’s crazy. That’s a cost we just can’t absorb.”

Councillor Terri McConnachie said called the situation flabbergasting and called into question whether some municipalities would even be able to afford the extra charges.

The City has set aside 2.5% a year, going back to 2017 to cover the retroactive costs, and has another 2.5% anticipated for this year’s costs.

Around $4 million has been set aside for the retroactive costs, but the total cost comes to $6.5 million.