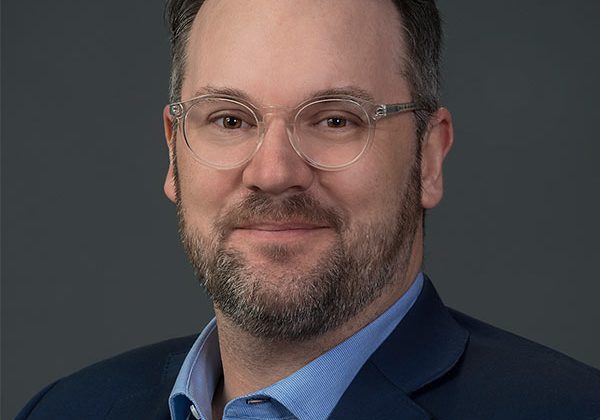 The BC’s Government’s five days of paid sick leave is not being met with a lot of fanfare by the Prince George Chamber of Commerce.

The new legislation will take hold in the New Year and is considered a happy-medium by Labour Minister Harry Bains after three and 10 days of paid sick leave were also on the table.

However, Chamber CEO Todd Corrigall believes it was a pre-determined “happy-medium”.

“We saw the survey that was distributed and we saw the responses and figured five was where they were going to land so it’s not much of a surprise but that does not change our disappointment.”

Bains also went on to say, the benefits of paid sick leave will outweigh the costs – an answer that didn’t sit too well with Corrigall given the majority of Northern Health is under circuit breaker restrictions.

“If we are going to have indefinite orders levied on us there needs to be equal and reciprocal help put out there. Having a flippant answer like that is frustrating and challenging.”

Corrigall added the entire cost of the program will be downloaded to businesses at a time where recovery is still happening due to the pandemic.

In addition, UNIFOR, the union representing more than 315-thousand workers across the province, calls the proposal “a failure in leadership.”

The union accuses Premier John Horgan of saying that ten days of paid sick leave is good enough for federally-regulated employees…..but not good enough for the hundreds of thousands of people under provincial employment rules.