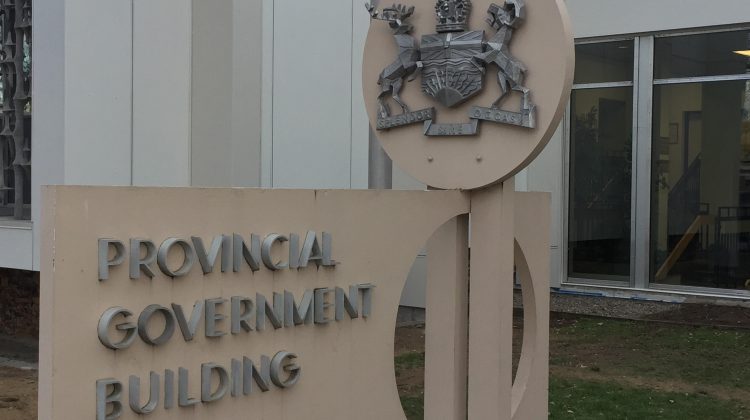 The BC Prosecution Service has confirmed no charges have been approved against former Quesnel Mayor Stephen Wallace.

McLaughlin said as the necessary legal context for any charge assessment decision Crown Counsel must consider the presumption of innocence, the prosecution’s burden of proof beyond a reasonable doubt, and the prosecutor’s fundamental obligation to act as a ‘minister of justice,’ and see justice done.  He said Crown Counsel must independently, objectively, and fairly measure all the available evidence against a two-part test:

McLaughlin stated in this case the prosecutor concluded the test was not met, and no charges have been approved.

He added the BC Prosecution Service will have no further comment on this matter.

– with files from Darin Bain, My Cariboo Now