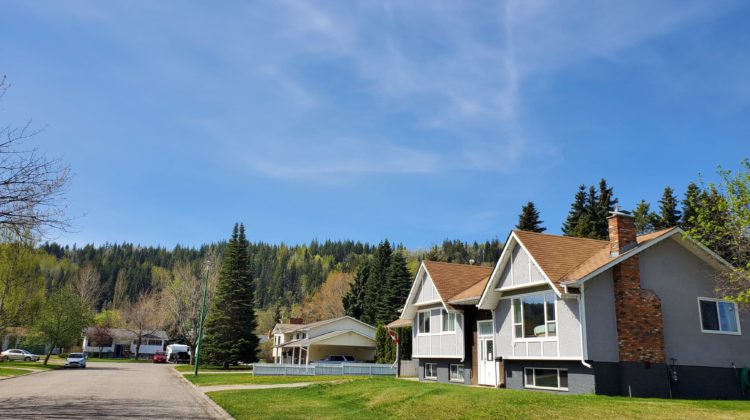 Prince George continues to be a seller’s market when it comes to home sales.

According to Bob Quinlan with RE/MAX Core Realty, the average price of a single-family in November was 463-thousand dollars, a spike of 50-grand when compared to the same month last year.

Quinlan told MyPGNow.com all areas of the city are enjoying a spike in sales.

“So, the city bowl area is at about a 16% increase over last year, west of the bypass is a 13% increase, north in the city is an 8% spike and the city south, which includes College Heights and west is about a 14% increase.

He adds while overall activity might slow down during the holidays, it won’t come to a complete stop.

According to Quinlan, 1041 sales have been recorded in Prince George so far this year – a 20% increase from November of 2020 where just under 800 homes were taken off the market.