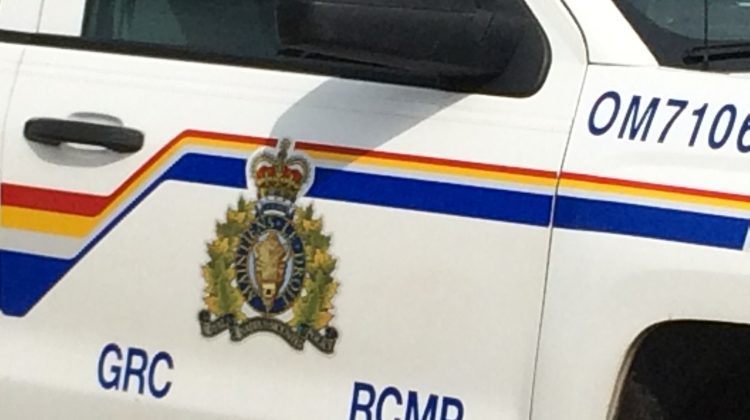 Just before 3 o’clock this morning (Tuesday), an attempted theft of equipment occurred on North Road.

According to police, two men collided with an empty logging truck.

The suspects then started shooting at it along with another logging truck at the scene, before taking off with one of them.

From there, the suspects then abandoned the vehicle and took off in a Ford F-350.

Police in Fort Saint James, Tackla Landing, and Mackenzie recovered two firearms and have set up containment in the area.

Both suspects are considered armed and dangerous.

The RCMP’s emergency response team has been called in along with police dog services.

No injuries have been reported.

Residents are being asked to stay away from the North Road area.