Over 3,800 parking tickets were issued in Prince George this year 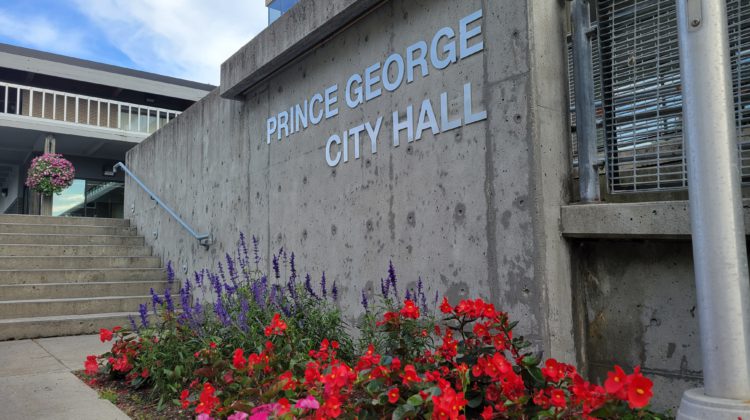 “But it is also a team that regularly engages with the businesses and with our marginalized population. They’re there everyday, they’re there first thing in the morning doing wellness checks on people, they’re very often finding overdoses and being the first people to call 911 if somebody’s in an emergency situation.”

Peters said they’ve grown the total force from 17 people to 21, and they’ve also expanded their hours from 10 hours a day to 16.

She added that with their people working on the street they’ve found five missing persons this year.

Property maintenance calls, before and after photo (Photo supplied by City of Prince George)

Peters noted that many of the property maintenance calls they get are due to landlords not living in the city and maybe aren’t aware of the situation at their properties.

Out of the tickets issued this year:

Peters noted that the calls the Bylaw Service has received this year have gone up across the board:

Peters mentioned that since September 1st, 345 complaints have been made regarding the Safe Streets Bylaw.

“From September 1st to now, we have kept our word, we have still not written a ticket. But what it has done for our team, and I think for the people of Prince George is it’s laid the groundwork. This is what’s acceptable and this is what isn’t. And it’s given us the tools to leverage those relationships and educate the public.” 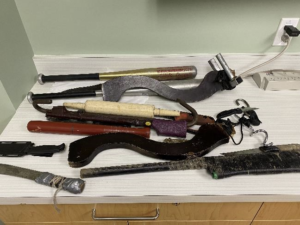 Councillor Brian Skakun said the work done by Bylaw Services could be very difficult, and gave his thanks to the team.

“A big thanks has to go out to them, because they’re dealing with overdoses, discarded needles, unstable clients, being sworn at.”

Councillor Kyle Sampson suggested that many residents forget that there is an animal control portion to Bylaw Services, and made the suggestion for more education pieces to be put out for residents.

“We’ve got a great communications team right now, and so I can see an easy partnership between animal control and communications for putting out some really good messaging for residents.”

Mayor Hall spoke about the Safe Streets Bylaw, adding that he was pleased to see that it wasn’t a harsh implementation.

“It’s not heavy handed, there’s an approach to it, you said to me early on, it’s an educational approach, appreciate that. And I think that’s really what we were after.”