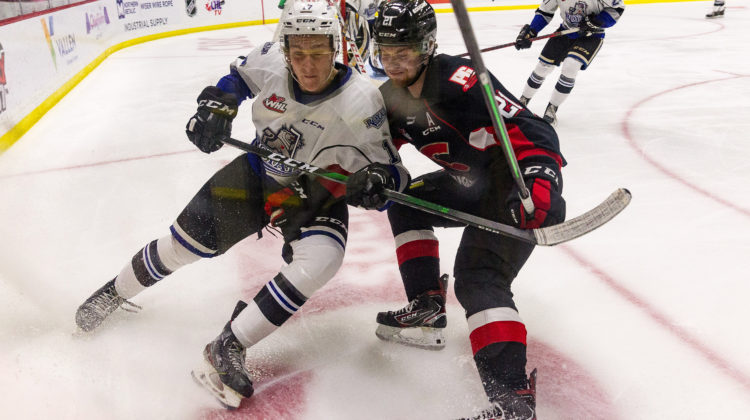 The WHL has announced both Prince George Cougars games this weekend against the Victoria Royals have been postponed.

The Royals have been shut down for COVID-19 protocols with seven players on the list.

In total, four league games have been postponed this weekend.

No other WHL teams are impacted at this time.

The WHL is working in consultation with the WHL Chief Medical Officer regarding the players and staff entered into WHL COVID-19 Protocols.