Flying high could have new meaning at the Prince George Airport 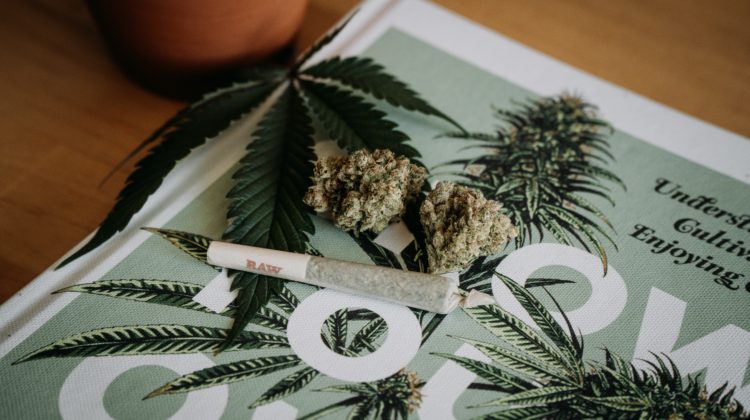 Photo by Shelby Ireland on Unsplash

The Prince George Airport announced a new partnership with Copilot, a company trying to bring cannabis retail to airports.

“We think that Prince George is the perfect location for our first store, but also for the first cannabis store at any airport worldwide,” said Owen Ritz with Copilot.

“In terms of the specifics for our retail store, we’ve been working with the provincial government and other stakeholders to gain approval, and we’re looking forward to (Prince George) City Council’s review of our application in the coming months,” said Ritz.

Gord Duke with the Prince George Airport Authority said from a regulatory standpoint, stakeholders, Transport Canada and Nav Canada had a chance to speak on this potential business.

“We just feel it’s a good fit for this airport and our region right now.”

Reed Horton with Copilot said that the business could take on a couple different models, comparing the shop to a duty free store, but also saying it could take on a similar role like an airport bar.

The store would be set up before security, so anyone in the surrounding community could access it.

“The store will be open to the community in general. We will have very strict rules about members of the airport community in terms of pilots or other people directly related to the airport won’t be able to purchase cannabis while on shift,” said Horton.

“Prince George Airport will remain a smoke free environment with the exception of designated smoking areas, and we are looking at designating a separate cannabis area for combustible consumption,” said Duke.

Horton noted that they will be checking for three forms of identification, the two that is standard with cannabis purchases, as well as a boarding pass, to make sure people aren’t trying to travel internationally with cannabis.

“We do think we have a responsibility to educate passengers about what is legal and what is not legal in this context, but we also recognize that there’s nothing stopping anyone from buying cannabis in town and travelling internationally.”