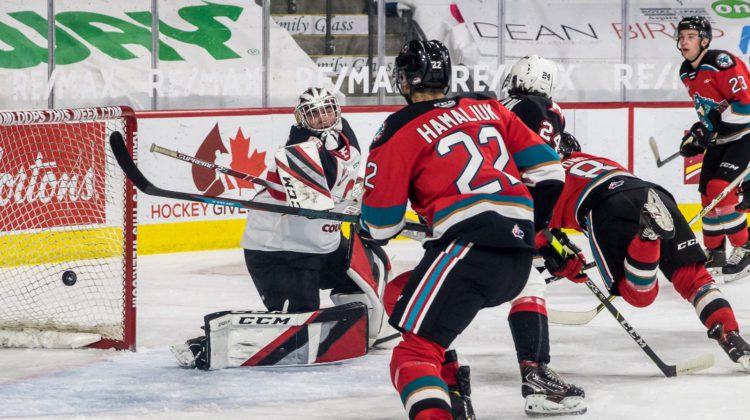 The Prince George Cougars home games against the Kelowna Rockets on Tuesday and Wednesday (January 11th and 12th) have been postponed.

The WHL announced today (Friday) that 15 WHL clubs are having their team activities paused, and eight regular season games are being postponed due to COVID-19.

At this time, the following Clubs have paused all team activities, including on-ice practices and off-ice training, based on WHL COVID-19 Protocols:

The WHL said it anticipates other WHL Clubs currently on pause will be cleared to resume team activities in the coming days.