Spruce Kings make series of transactions at the trade deadline 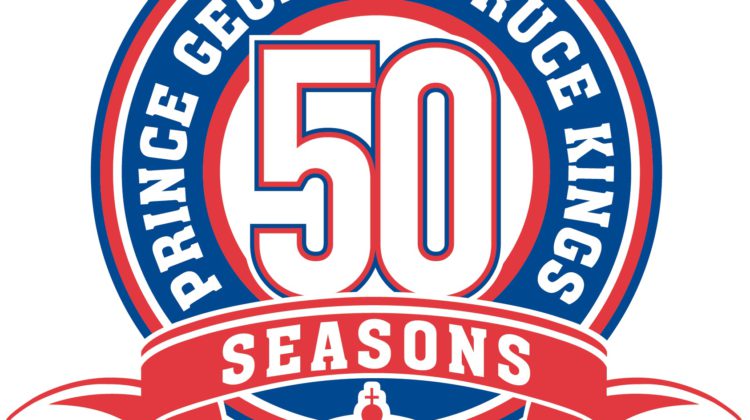 Some minor shuffling of the deck was completed by the Prince George Spruce Kings on trade deadline day.

German suited up in 33 games for the Kodiaks contributing eight goals and seven assists.

In addition, the Spruce Kings added fellow defenceman Adam Leitch to the roster for the remainder of the year.

The 17-year-old has spent this season with the Ridge Meadows Flames of the Pacific Junior Hockey League.

Leitch recorded 16 points in 19 games prior to the call-up.

Meanwhile, Aaron Trotter was named the BCHL’s First Star of the Week.

After an impressive 36 save shutout on Saturday night, goaltender @aarontrotter19 has been named the @BCHockeyLeague first star of the week!

He posted his first shutout of the season during a 5-0 road win against the Cranbrook Bucks.

The Spruce Kings welcome the West Kelowna Warriors on Wednesday from the RMCA.

Puck drop is at 7pm.