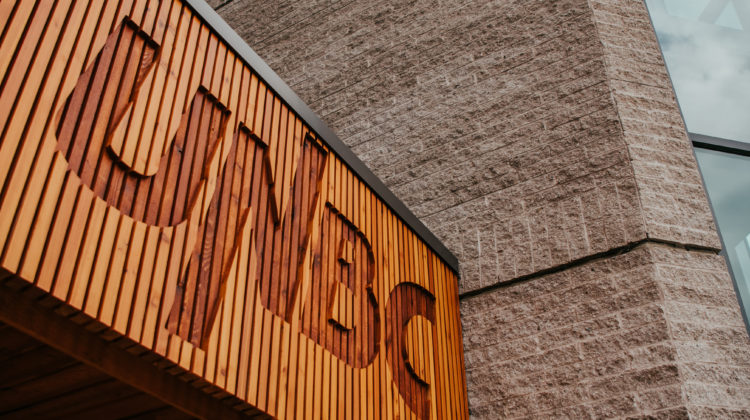 According to Canada West, The University of Victoria Vikes men’s and women’s teams, the UBC Thunderbirds women’s team, and the UBC Okanagan Heat men’s team will not enough players available to safely compete due to COVID-19 related protocols.

For the UNBC women’s team, their games against the Vikes (scheduled for January 14th) and the Thunderbirds (January 16th) have been postponed.

Canada West says no reschedule dates have been set yet.

IMPORTANT: An update on this weekend’s scheduled @CanadaWest games at @NorthernSport.@UNBCWomensBball‘s matchups vs @uvicvikes & @ubctbirds have been postponed to a future date. @UNBCBasketball game with UVic is also postponed.
Sunday vs UBC is still scheduled for 3 PM. pic.twitter.com/McwmVCqR2s