Police on the lookout for person missing since before Christmas 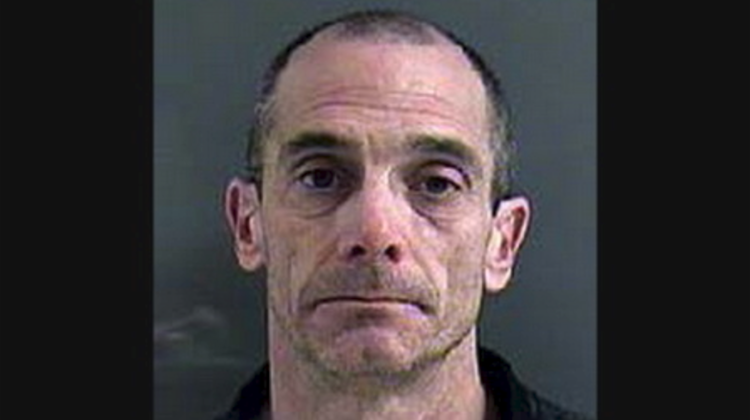 The Prince George RCMP is requesting the public’s help in finding a missing person whom family has not seen since Christmas.

According to police, the family Michael Troy Underhill contacted the Prince George RCMP at the beginning of January, with concern that they had not heard from him over the Christmas holidays, which is unusual for Underhill.

Michael Troy Underhill is described as:

“Mr. Underhill does not have a vehicle so will have to hitch hike if he leaves the city,” said PG RCMP spokesperson Cpl. Jennifer Cooper.

“There may be a possibility that he attempted to get to Fort St. John, but investigators cannot confirm that he left Prince George.”

Anyone with information on Michael Troy Underhill or where he might be is asked to contact the Prince George RCMP at 250-561-3300, or anonymously contact Crime Stoppers at 1-800-222-8477.