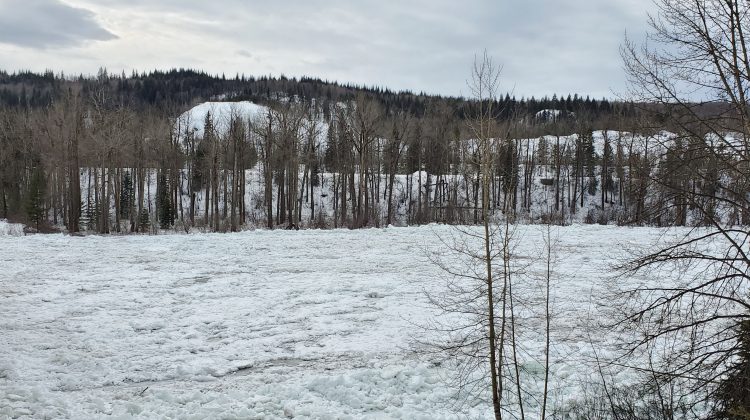 Recent Winter snow storms have had added to the snowpack around Prince George.

“By late December and the very first few days of January, in general, we didn’t see much accumulation through the whole province in the mountain side of the snowpack,” said Jonathan Boyd, Hydrologist with the BC River Forecast Centre.

“We have had several storm systems moving through the province so far this month, on average at our automated snow weather stations that we have, we’ve seen a bump up of about maybe three to seven percentage points.”

“It does look like there will be continued storm activity, so the expectation is into, say the 22nd, 23rd, we will continue to see snow accumulation,” Boyd said.

“What that means, is that at this moment in time, it’s likely that the February 1st values will be a little bit higher.”

Boyd said this has been a very different year from one year ago.

“Both these years have been what we consider La Nina years where sea surface temperature and the equatorial Pacific actually have an impact sometimes on our climate and weather here in BC,” Boyd explained.

“There is the potential for it to be another active freshet spring snowmelt season, but of course it’s really at the mercy of the weather conditions that exist when we get to Spring.”