Canada Wide warrant issued for man with ties to PG 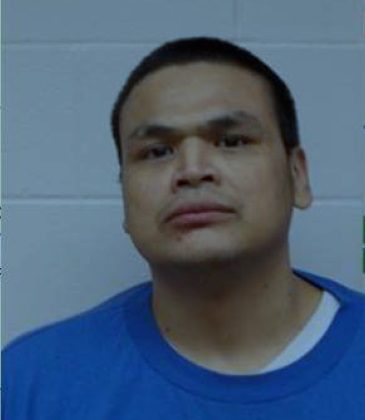 (Photo supplied by BC RCMP)

Police in Vancouver and Fraser Lake are alerting the public about a 35-year-old man wanted on a Canada-wide warrant that may be in Prince George.

According to the RCMP, Jeremy George failed to return to his halfway house on Monday (January 10th).

George is currently serving a long-term supervision order and was released to his halfway house with strict conditions, including a nightly curfew.

He has a history of committing serious, dangerous offenses.

George is described as

George is from Fort Fraser and is known to frequent PG and Burns Lake.