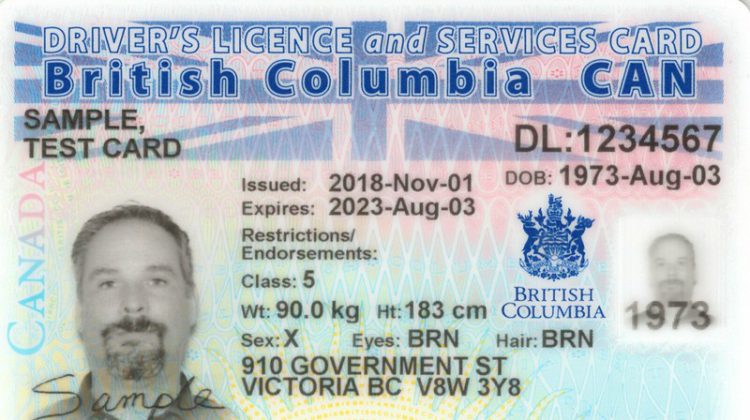 Two-spirit, transgender, and gender-diverse people in BC no longer need confirmation from a physician or psychologist to change their gender designations on government-issued, provincial ID.

The action came into effect on January 10th, and stems from initial progress made when BC was the first jurisdiction in Canada to revise its legislation to remove the requirement for surgery before an individual can change the  gender on their birth certificate.

“Moving to a non-medical model of gender identification will reduce a real barrier that two- spirit, transgender, non-binary and other gender-diverse people in the province face when trying to change their identification documents,” said Grace Lore, Parliamentary Secretary for Gender Equity.

“Each individual knows their own gender best, and today, I am proud that our government is recognizing this by taking landmark action.”

Adults who want to change their designations will be required to complete an Application for Change of Designation, which includes a self-declaration. Anyone under 19 will also need to provide proof of parent and/or guardian support.