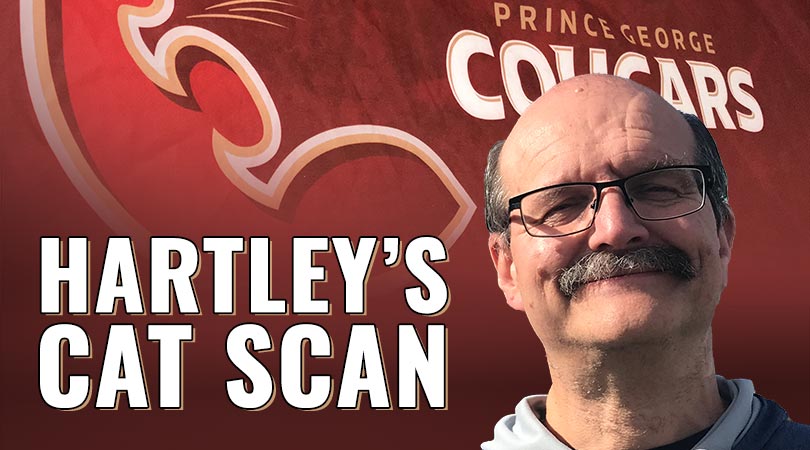 During the episode, he discussed a number of topics including: