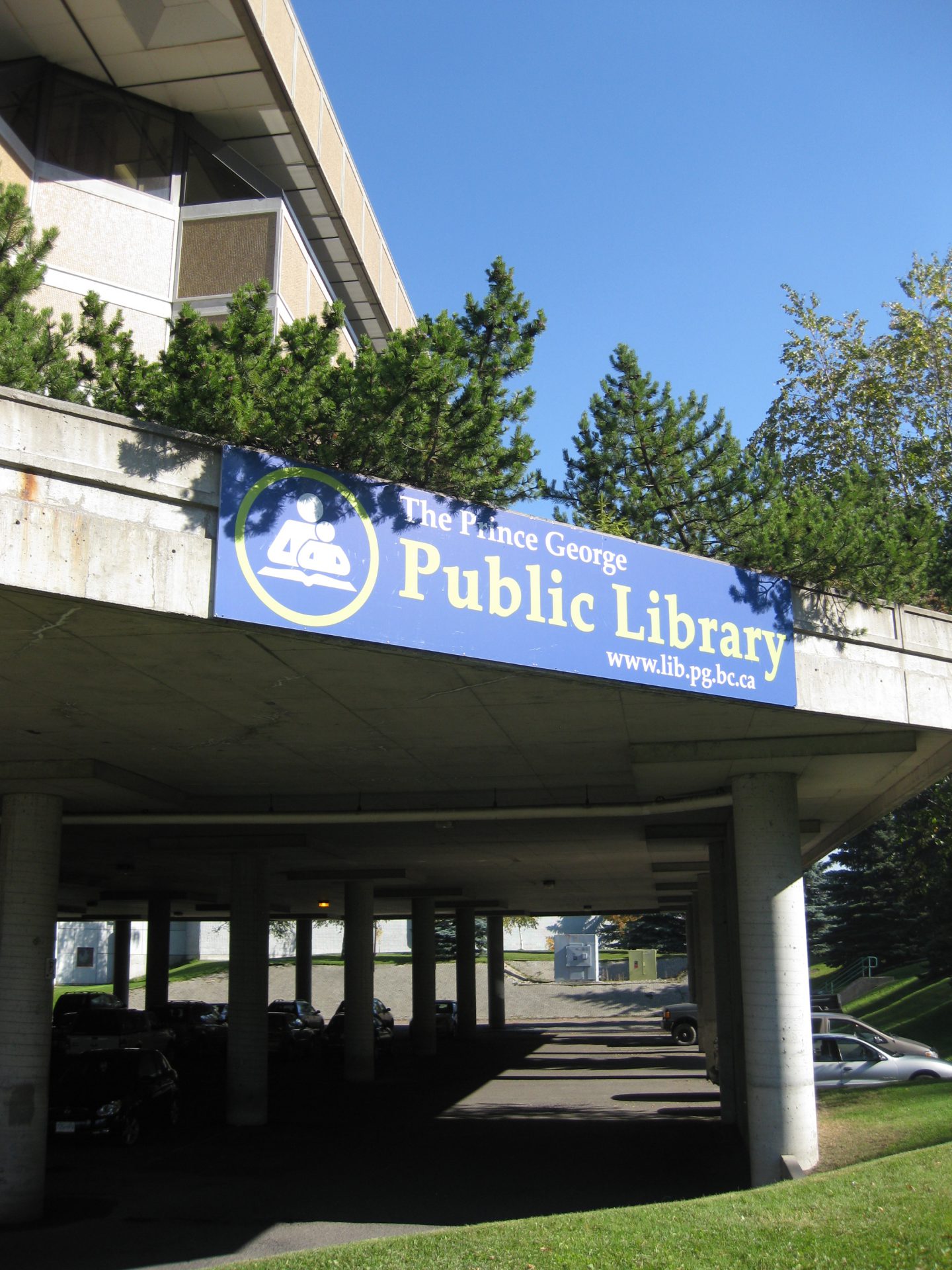 The Sixties Scoop Indigenous Society of Alberta is partnering with libraries across BC including Prince George to tour their national exhibit.

They are partnering with the PG Public Library, bringing the Bi-Giwen: Coming Home – Truth-Telling from the Sixties Scoop traveling exhibit to Lheidli T’enneh territory on June 1st.

It shares the experiences of survivors, including twelve personal testimonials of strength and resilience. The display will be accessible to the public free of charge at the Bob Harkins Branch.

“It describes the powerful and emotional stories and devastating impacts of Sixties Scoop in Canada. We are grateful for the ongoing support of the Prince George Public Library as we showcase this exhibit throughout BC. The exhibit is an opportunity to share and educate Canadians about the history of Indigenous people in relation to the Sixties Scoop,” said Sandra Relling, Society President.

In addition, “The Sixties Scoop” refers to government practices across Canada from the 1950s to the 1980s that led to an unknown number of First Nations, Métis, and Inuit children being taken from their parents, families, and communities by child intervention services and placed in non- Indigenous families.

Many of these children experienced abuse, mistreatment, neglect, and lost touch with their families, communities, culture, and traditional language.