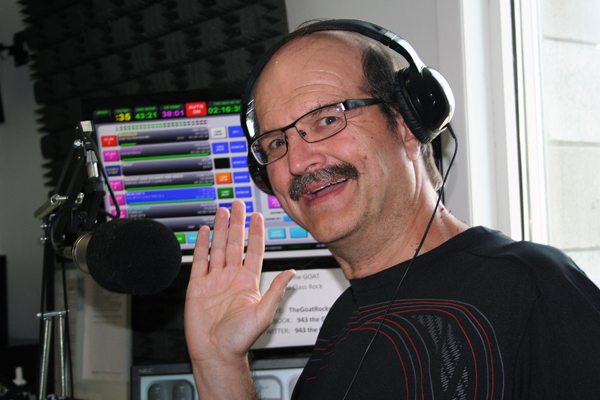 All were drafted by the team they competed with in the playoffs.

Makar, the playoff MVP, Rantanen, MacKinnon, and Landeskog were the top four postseason scorers for the Avalanche and are arguably their best players. (I am not sure the word arguably is needed).

Kucherov, Palat, Stamkos, and Hedman were the top four postseason scorers for the Lightning.

Vasilevskiy is arguably the top goalie in the world who was splendid again in 23 playoff games this year with a .922 save percentage and a 2.52 GAA.

Here’s how the 2021-22 @Avalanche were built on their journey to winning the Stanley Cup. pic.twitter.com/aT3qW5zVf3

Kucherov was a second-round pick, a steal at #58 overall while Palat was a sleeper, picked in round seven, 208th overall.

There are other top players that both Colorado and Tampa drafted that are on their current roster and naturally there are some other key players that came via trade or were signed as free agents.

These two elite teams are proof that the Draft can work effectively.

It was only five years ago that the Avalanche were at the bottom of the NHL standings.

Yes, it may be hard to believe in 2016-17, Colorado not only finished last among 30 teams with a 22-56-4 record but they were a whopping 21 points behind the second-worst team that year the Vancouver Canucks.

This is an example of how a team like Colorado can make a marked improvement in a relatively short period of time “IF” they select the right players.

The Sabres will pick 9th this year (on July 8th) and perhaps a lot of top prospects are quietly hoping they don’t go to that organization.

Comparing Colorado and Buffalo is obviously the best and worst of what can happen in the Draft as the other teams are in between in terms of success.

This season the Edmonton Oilers and New York Rangers made it to the league semi-finals by reaching the Conference Finals.

Without going into much detail, Connor McDavid and Leon Draisaitl are by far the top two players on the Oilers and were drafted in the first round, 1st and 3rd overall respectively.

If you are wondering, Fox came to the Rangers in a trade with the Carolina Hurricanes.

While the Rangers are a team that hasn’t relied on the Draft as much as some others, their MVP and Vezina Trophy winner has been with them from the start.

With the NHL Draft one week away and set to be held at Bell Centre in Montreal (the first round is July 7 and rounds 2-7 are July 8) teams will be looking for those key impact players that can make a significant difference to their franchise.

The Montreal Canadiens have the first pick after finishing with the worst record this season.

It was just a year ago they were in the Stanley Cup Final (losing to Tampa in five games).

They have seen first-hand how quickly a team can drop dramatically.

Can the Habs get back to the promised land?

It is all about selecting the “right” players.

Peacock has announced that it will stream the Kansas City Royals/Detroit Tigers game on Sunday (July 3) without announcers. Now if they would only stream it without the players.

Five-star quarterback Arch Manning says he’ll play for Texas. No word on if his NIL deal included a “ManningCast” for each of his games on the Longhorn Network.

Eight players were ejected in the second inning on Sunday after Seattle Mariners and Los Angeles Angels had a full-team on-field brawl with multiple punches thrown. Mariners fans were shocked. They didn’t know their team was capable of getting that many hits.

A British inventor spent months watching biscuits being dunked trying to solve the problem of them collapsing. His next big challenge: the Seattle Mariners.

Hartley Miller is the news and sports director/supervisor plus morning news anchor for 94.3 the GOAT and Country 97fm. He also is the radio colour commentator for P.G. Cougars’ home games. Hartley has been on the Prince George airwaves since 1979 and is the author of You Don’t Say (sports quotes).