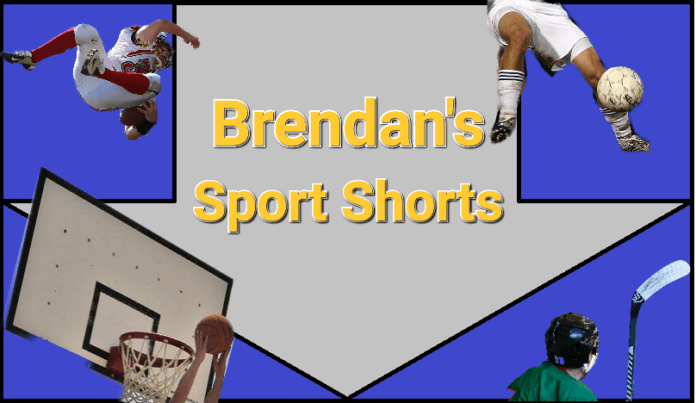 George Springer’s grand slam in the 6th inning blew the game open for the 54-43 Jays.

TRADE: We have traded D Jaren Brinson (04) to the Winnipeg ICE in exchange for a 4th round pick in 2024.

Prince George Cougars forward Riley Heidt has been named to the Canadian Men’s Summer Under-18 Team that will compete at the Hlinka Gretzky Cup, July 31-Aug 6 in Red Deer.

Forward Riley Heidt has been selected to represent the National Men’s Summer U-18 team at the 2022 #HlinkaGretzkyCup!

The 17-year-old Heidt is one of 12 WHL players selected.

Team Canada will play Finland in an exhibition game on Friday before opening the tournament Sunday night against Switzerland.

The Lions are tied with the Calgary Stampeders for second in the West, four points behind the 6-0 Winnipeg Blue Bombers.

The CFL schedule and results are right here.

The CFL standings are right here.

The Prince George Kodiaks will have their BC Football Conference home opener on Saturday, August 6th at 7 PM when they entertain the Kamloops Broncos at Masich Place Stadium.

The Kodiaks lost their first-ever league game 31-5 to the Valley Huskers Saturday in Chilliwack.

Jones spent last season with the Tennessee Titans after being dealt by the Atlanta Falcons.

In 10 games he recorded 434 yards on 31 receptions with a touchdown.