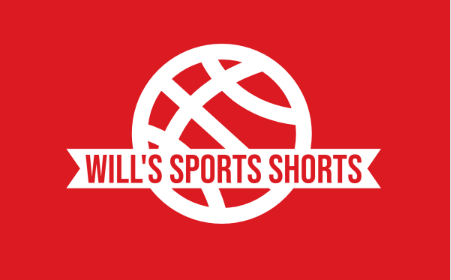 Sports by Will as of 8:30 Saturday

Kelowna opened the scoring midway through the first and closed with two in the third.

The Cougars improve to 2-1 this season, while Kelowna is still winless at 0-1-1. The teams rematch tonight in the CN Centre at 6:00.

John Herrington scored the Spruce Kings’ third goal, giving him a goal in all three games.

A strong 4-2 victory at our home opener. pic.twitter.com/hP3Zpcqgom

With the win, the Kings remain undefeated at 3-0, and the Vipers fall to 0-3.

More on the game right here.

The mailman delivered, and the team held on to pull off an upset win over Canada’s 7th-ranked team.

Michael Henman opened the scoring with his league-leading 16th goal of the season.

With the win, UNBC moves into third place in the standings with a 6-4-1 record, and UBC falls to 5-3. The two teams rematch tonight at 7:30.

Completing the sweep of Prince George’s sports, the female Timberwolves shut UFV out on the road.

The women will play Trinity Western at 5:00 tonight.

The Kodiaks (1-7) are on the road today against the Langley Rams (4-5), looking to snap a 5-game losing streak.

That game will be at 4:00 this afternoon.

A strong start gave the Lions a win over the Redblacks last night, leading 24-6 at halftime.

The Argonauts, riding a 4-game winning streak, will play the Stampeders this afternoon at 4:00.

The Seattle Mariners clinched a playoff spot for the first time in 21 years following a 2-1 win over the Oakland A’s.