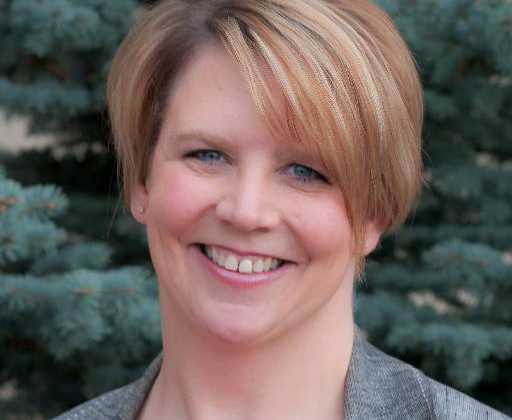 For the first time in it’s history a person from Northern BC has been appointed national president of the Canadian Public Relations Society.

Manager of external relations and spokesperson for the regional district of Fraser Fort-George Renne McCloskey says her appointment was expected.

McCloskey adds it’s exciting to represent the are and the Public Relations profession.

She has been with the CPRS for the past 20 years and was named national president at their annual general meeting last month in Montreal.