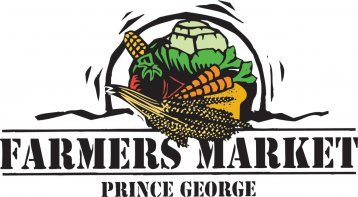 President Randall Stasiuk says there will be several musical acts.

“Black Spruce Bog will be playing the market song for us and we’re going to be launching that, they will be doing their performance from 11 until 12 followed by Ingrid Egan and then we will be finishing up with Zavan”

Stasiuk adds there will be no shortage of vendors.

“we have a variety of vendors that are going to be barbecuing and selling hot food outside, Huntingford Meats, we’re expecting Shiraz Restaurant and Joe Bannock”

Other activities include a draw for $400 in market bucks, an outdoor flea market and Father’s Day activities.