RUSTAD SHOWS SUPPORT TOWARDS CURRICULUM CHANGES IN BC 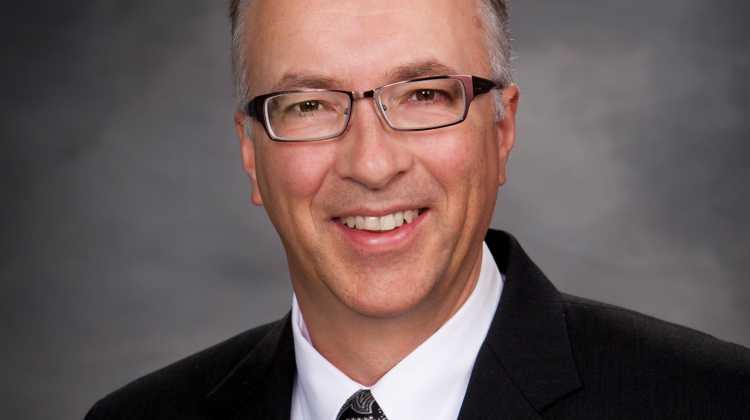 John Rustad says an overhaul which included a heavy dose of aboriginal history and culture was long overdue.

“it became apparent that we need to be looking at our curriculum, to be looking to teach a full accounting of our joint history and so the BC government has been looking through our curriculum and making some adjustments to include more aboriginal content to our education program in BC”

Rustad believes many people are out of touch with some of the major hurdles aboriginal’s faced in the past and the upgraded program fills that void.

The changes were approved earlier this week by the Ministry of Education and will be installed in September.

Some of the changes include kindergarten students learning about aboriginal’s use of indigenous plants and animals, while fifth grade students will gain knowledge of environmental stewardship.

Grade 5 students would also study past discrimination and Government polices including the Chinese Head Tax.