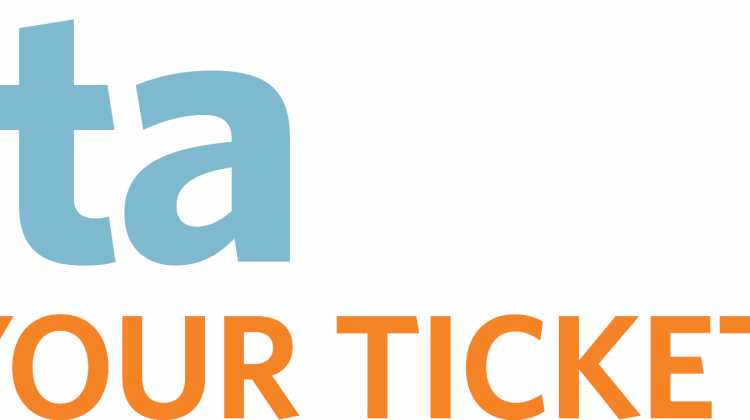 Trades training in prince george is getting a big boost.

The program helps get high school students into trades apprenticeships with local employers.

“Prince George has one of the most successful apprenticeship programs around the Province.” said ITA Director of Training Erin Johnston. “For a relatively small district, they have a lot of students that successfully go through programs in high school and go on to get apprenticeships.”

Some factors that make the program so popular are that students can earn credits towards their highschool diploma, while also earning a paycheck and valuable experience in the trades.

It’s also important to the province to get students into the trades, as there is an increasing demand for skilled trades workers in BC.

“Many industries need skilled trades workers and we’re doing everything we can to give students an opportunity to try different trades in high school”. said Johnston.