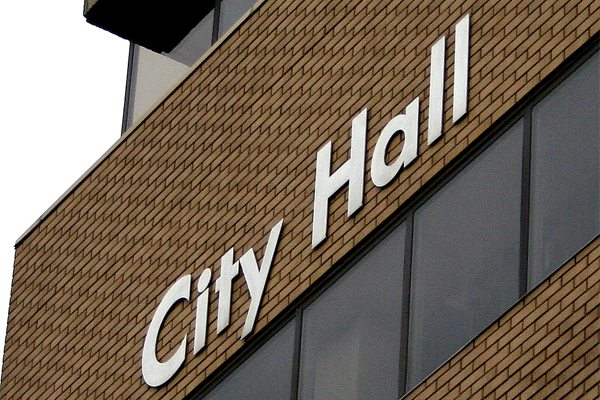 The City is currently looking at a new tax break that would promote the building of more affordable housing in Prince George.

Council says the new projects would be built with seniors in mind, making sure that new homes include the components needed to accommodate older citizens.

The considerations for older citizens are responding to a need for more housing options for seniors.

“People are having to live in sometimes very sub-standard housing because they can’t afford anything else, and that’s not okay” said Krause. “We’re hoping that with these new incentives, that we’re going to encourage developers to start developing more seniors affordable housing.