Google Trekker coming to Northern BC 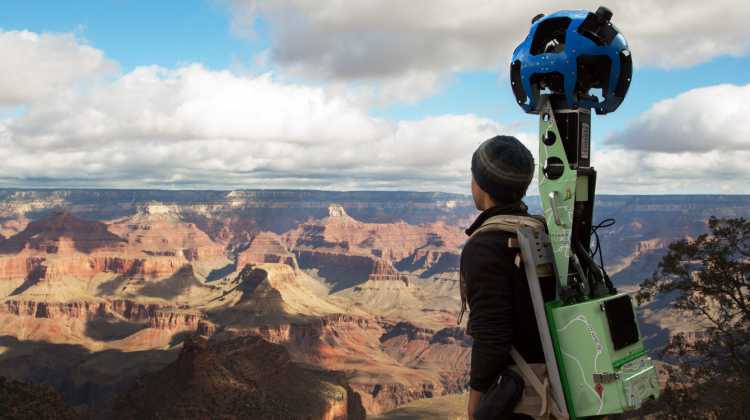 The world will soon be able to explore the sites of northern BC from their computer.

Northern BC Tourism announced Wednesday the Google Trekker will be traveling to the northern interior.

“It basically takes the same technology Google has used to develop it’s Street View program, and then applies it to places that are not accessible by road but rather by foot” said Northern BC Tourism CEO Clint Fraser.

Northern BC Tourism hopes the project will encourage more people to explore the north.

“It’s a great opportunity for a place like northern British Columbia to capture our vast wilderness and landscapes and share them virtually with the world” said Fraser.

Other locations the trekker has captured include Venice and the Galapagos Islands, as well as the Pyramids of Giza.