More than 1,000 residents show up for PG Terry Fox Run 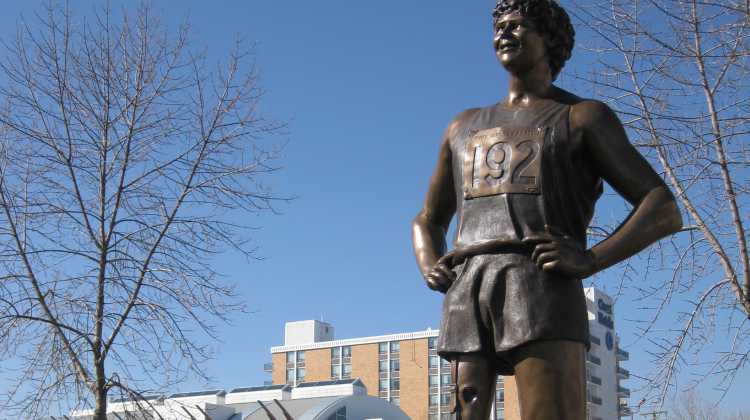 Instead of sleeping in, residents got up to walk, run and show their support for cancer research at Community Foundation Park.

“We have individuals and businesses that really want to make a difference” said Run Organizer Scott McWalter. “Prince George has always been such a generous community that every year our job is made much easier with the turnout and the number of people that want to get involved.

Despite intermittent rain throughout the morning, runners were inspired by the example of Terry Fox.

“He was facing some pretty adverse and harsh conditions so for the community to come out and go battle that rain…was really outstanding” said McWalter.

He added they’re still counting donation dollars but is optimistic that they will hit their goal of 35 thousand dollars.