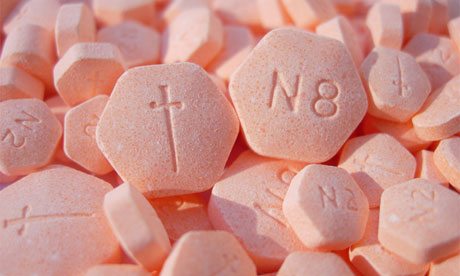 The Province announced today it would begin covering a new opiate addiction treatment drug under PharmaCare.

Suboxone is a substitute for methadone treatment that is much less toxic and comes in pill form, meaning addicts no longer have to make daily trips to the pharmacy.

“Part of the things that can really help with recovery are employment, moving back with family or whatever it may be.” UBC Professor of Medicine Dr Evan Wood said “But if you are tied to a pharmacy and have to go to the pharmacy every single morning to get your methadone, that could create all sorts of problems.”

“If you don’t use opiates, just a regular dose of methadone could be highly toxic and could kill most people. So if it get’s into the wrong hands and it has a street value it could be very dangerous.”

The new drug Suboxone, is formulated with opiate blocker nalaxone (Narcan) which cancels any enjoyable opiate side effects. Wood says anyone that takes too much Suboxone will simply end up with withdrawal symptoms.

“In BC the vast majority of people with opiate addiction are on methadone whereas in the US it’s the opposite. In the US they’ve been a bit ahead of us on the use of this drug.” Wood said

The drug was previously only available to those in BC that had already failed with methadone treatment and has special approval.