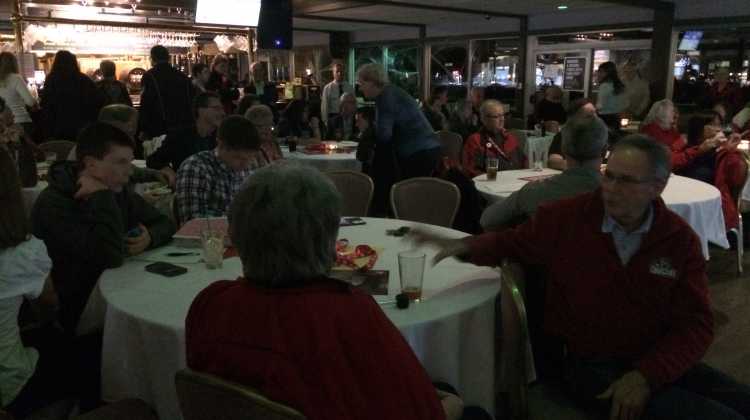 It was a bittersweet night for Prince George Liberal candidates.

“When you look at the gains we made over 2011 and probably all the other elections prior to that, we ran a fabulous campaign” said Calogheros.

Calogheros garnered 32% of the vote, more than any previous Liberal candidate in the region.

“It’s given people in this area the permission to be a Liberal” said Calogheros.

Meanwhile Prince George – Peace River – Northern Rockies Candidate Matt Shaw was not able to unseat Conservative Bob Zimmer, who was re-elected with more than 50 percent of the vote.

“I was up against a pretty big machine with a lot of advantages” said Shaw. “From that perspective, I feel like I did the very best I could.”

Shaw added that he’s looking forward to change with the new Liberal majority, even if he won’t be part of it.