PG to host the 2016 Fan the Flame Awards 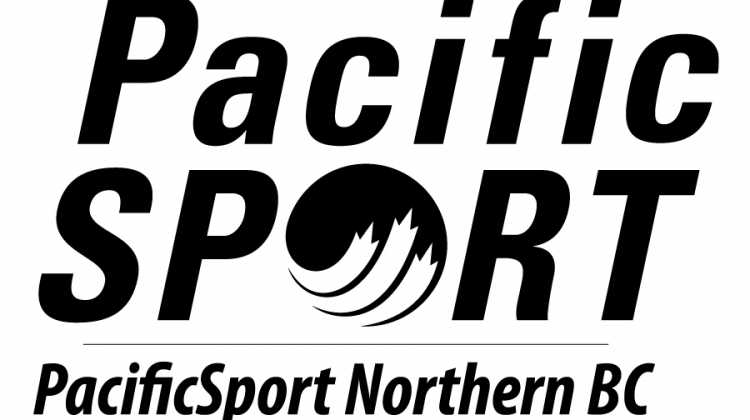 PacificSport is celebrating exceptional athletes, coaches and volunteers in Northern BC.

The organization has announced Prince George will be hosting the 2016 Fan the Flame Awards. The event recognizes outstanding athletic achievments in the north as well as contributions to sport.

“Here in the north our athletes really overcome an awful lot to be able to perform as well as they do” said Executive Director Leslie Wirth. “It’s very challenging for young athletes from northern BC simply because of the great distances they have to travel and the smaller population base that we have.”

The event to be held in February will also feature the addition of the 2015 Canada Winter Games Legacy Sport Difference Maker Award. The accolade recognizes coaches, officials and volunteers who have made a significant contribution to sport in their community.

“We always want to recognize our hometown heroes whether they be athletes, volunteers, coaches, officials or others in the community that make a contribution” said Wirth.

Nominations for the awards will be accepted until November 6th.

Residents can contact Pacific Sport for more information on how to nominate a coach or athlete in the community.