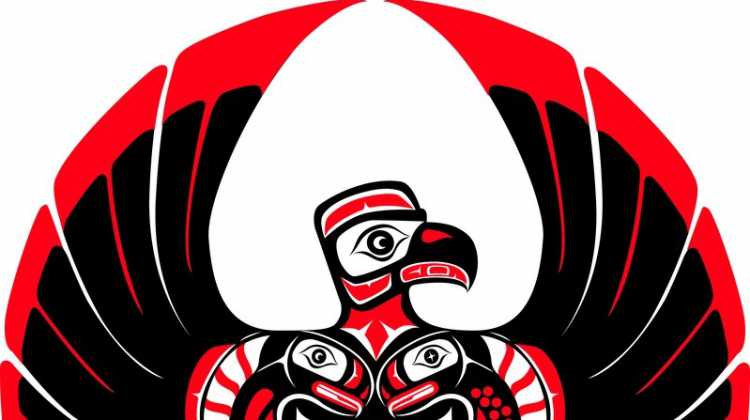 A Lheidli T’enneh Elder is trying to save the language of her people before it dies out completely.

Janet Kozak is a teacher at the Lheidli T’enneh Learning Centre on the Shelley Reserve and one of only four living band members who can speak in the original dialect.

Authorized to teach the Lheidli dialect of the Dakelh (Carrier) language in public schools, Kozak is passing on her knowledge to youth, hoping to help her band reclaim the language they once spoke.

“You learn the language and then you can teach it at home and teach your parents what you’ve learned” Kozak explains.

As a child, Kozak spoke the language with her family until the residential school she attended conditioned it out of her.

“We were told ‘never speak your language at home, because the government will squish your head’. So that’s why we never spoke it at home with my grandmother” said Kozak.

As an adult, Kozak’s mother helped her to regain her fluency, a gift that she hopes to pass on to the rest of the Lheidli.

“I just love it. Especially when I go grocery shopping and you see native people standing in the line up and they’re speaking to their children in their own dialect” said Kozak. “It just puts chills through my spine to hear this, it sounds so nice.”

Kozak recently obtained her masters degree in education and plans to continue teaching the dialect of the Lheidli T’enneh to the next generation.