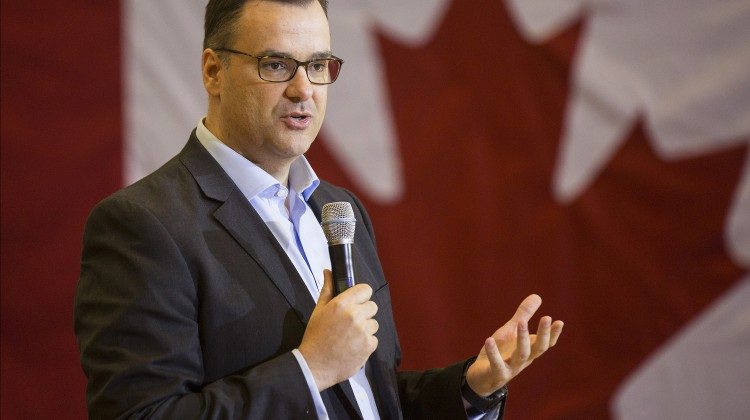 After serving for 15 years on Parliament Hill, James Moore is moving to Cranbrook Hill.

The retired MP represented the riding of Port Moody – Westwood – Port Coquitlam and served in a number of senior cabinet roles under Stephen Harper.

“The number one ranking in Maclean’s Magazine isn’t by accident” said Moore. “It’s because they’ve got remarkable faculty, staff and students who are doing great things. To come back to Prince George as Chancellor, I’m incredibly humbled.”

Moore earned his Bachelor’s degree in Political Science from UNBC back in 2001 after already having been elected as the youngest MP in BC’s history.

“It’s been a really remarkable journey for 25 years” said Moore. “I’m looking forward to coming back to the North and contributing back to a school and to a city that meant so much to my personal growth and development.”

Moore will be sworn-in at the May Convocation ceremony.