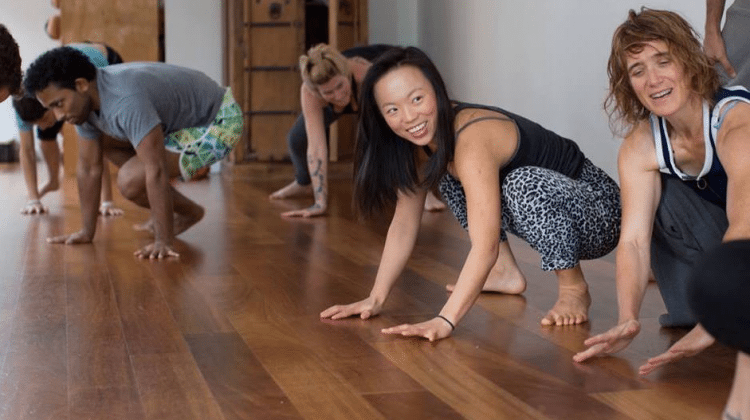 A local Yogi is taking a deep breath after being told to cut her yoga classes.

The City of Prince George has told Sufey Chen of “Yoga with Sufey” that she is only allowed to teach one class per week under her home business license, or face the consequences.

“A fine of two-thousand to ten-thousand dollars or a term of imprisonment not exceeding three months, or both” said Sufey. “I’m not able to teach here right now so we’re working on a way to make it all work.”

Since teaching yoga is her full-time job, Sufey says she’ll likely have to leave Prince George.

“I was planning on being based here” said Sufey. “But if this is not an easy and fluid way of being, then I am happy to go where I am called to be.”

Sufey’s studio has been forced to shut down entirely and will be issuing refunds to residents who were registered for upcoming classes and workshops.