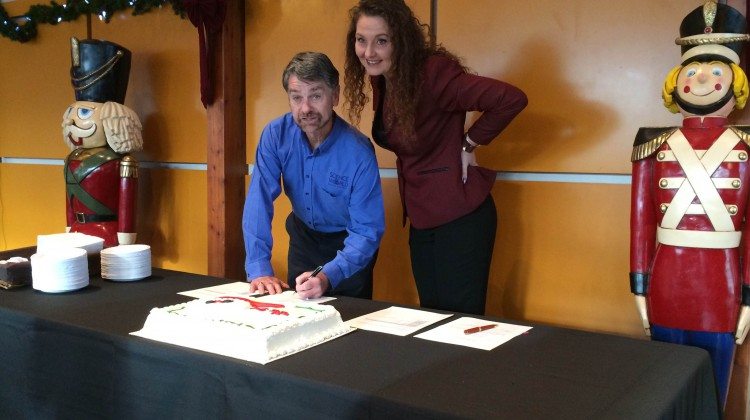 Science Education in Northern BC is getting a big boost.

The Exploration Place and Science World have announced a new partnership to expand community based science programming for children in the North.

The Exploration Place will benefit from greater resources and expertise from the province’s flagship science centre.

“We’re really excited to not only be part of the Science World brand, but to really expand informal science education and the level at which we’re offering it here in northern BC.” said CEO Tracy Calogheros.

According to Calogheros, hands on discovery learning teaches kids important critical thinking skills that they will use throughout their lifetime.

“Have a theory, expand on it, test it, prove it wrong, start again” said Calogheros. “That whole process of how to think. Informal science education, hands-on discovery learning it’s what the Science Centre movement is all about.”

The partnership is the first of its kind in BC, but Science World says they aim to continue expanding and creating more educational opportunities for kids throughout the province.